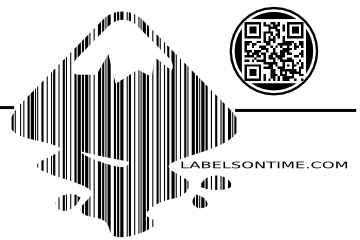 Barcodes provide a very simple, reliable, machine-readable way to read numbers or addresses into your computer so that information can be looked up online or in a database. There are a number of different standards for barcodes, and the most-commonly used ones are quite easy to use and create with simple free software applications, whether you want to incorporate them directly in your cover art, or make stick-on labels for marking packages. Here, I’ll walk you throught the basics of three popular types of barcodes: UPC, EAN (including ISBN), and QR codes.

Producing the barcode itself is trivial in Inkscape — the leading Free/Open Source Software vector drawing application — ever since the extension became part of the standard distribution, with version 0.46. The current version supports several kinds of barcodes, including the UPC and EAN types. To continue reading the complete howto, visit: http://www.labelsontime.com/barcodes-and-free-sofware